One of the longest running MMA clubs in Shropshire.

Celebrating our 15 year anniversary this year

If you are 15 years or older. come down and have a go.

We regularly compete in competitions at all levels. We have title belt holders and gold medal winners.

The Elite Mixed Martial Arts club serves Oswestry and Shropshire and is home to a wide variety of people.

Elite MMA incorporates a mixture of Boxing, Wrestling, Kickboxing, Brazilian JuJitsu (BJJ) and Submission Wrestling. We have a large number of members from beginners to the more experienced.

The classes incorporate a blend of techniques and instruction from expert coaches to create a well rounded and complete fighter. However, we do not only cater for fighters. Besides the high level of technical knowledge provided, Elite MMA is also ideal for those who want to get fitter or simply want to lose weight.

With a fantastic training facility in Oswestry, Elite MMA is the only dedicated mixed martial arts gym in Shropshire and the ideal location for you to achieve your goals in training. 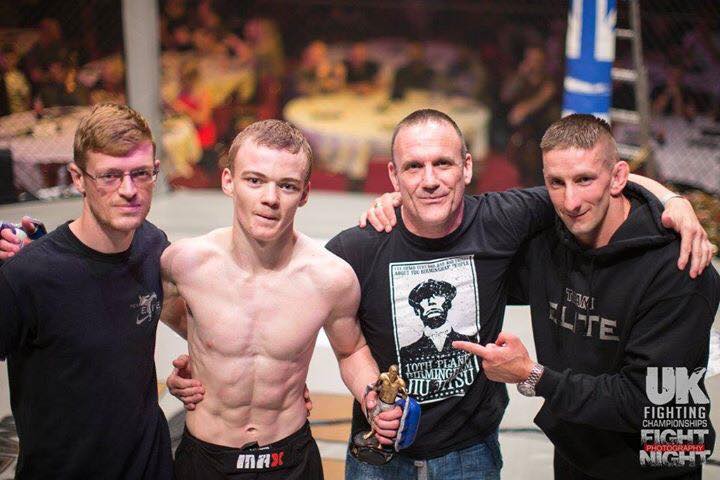 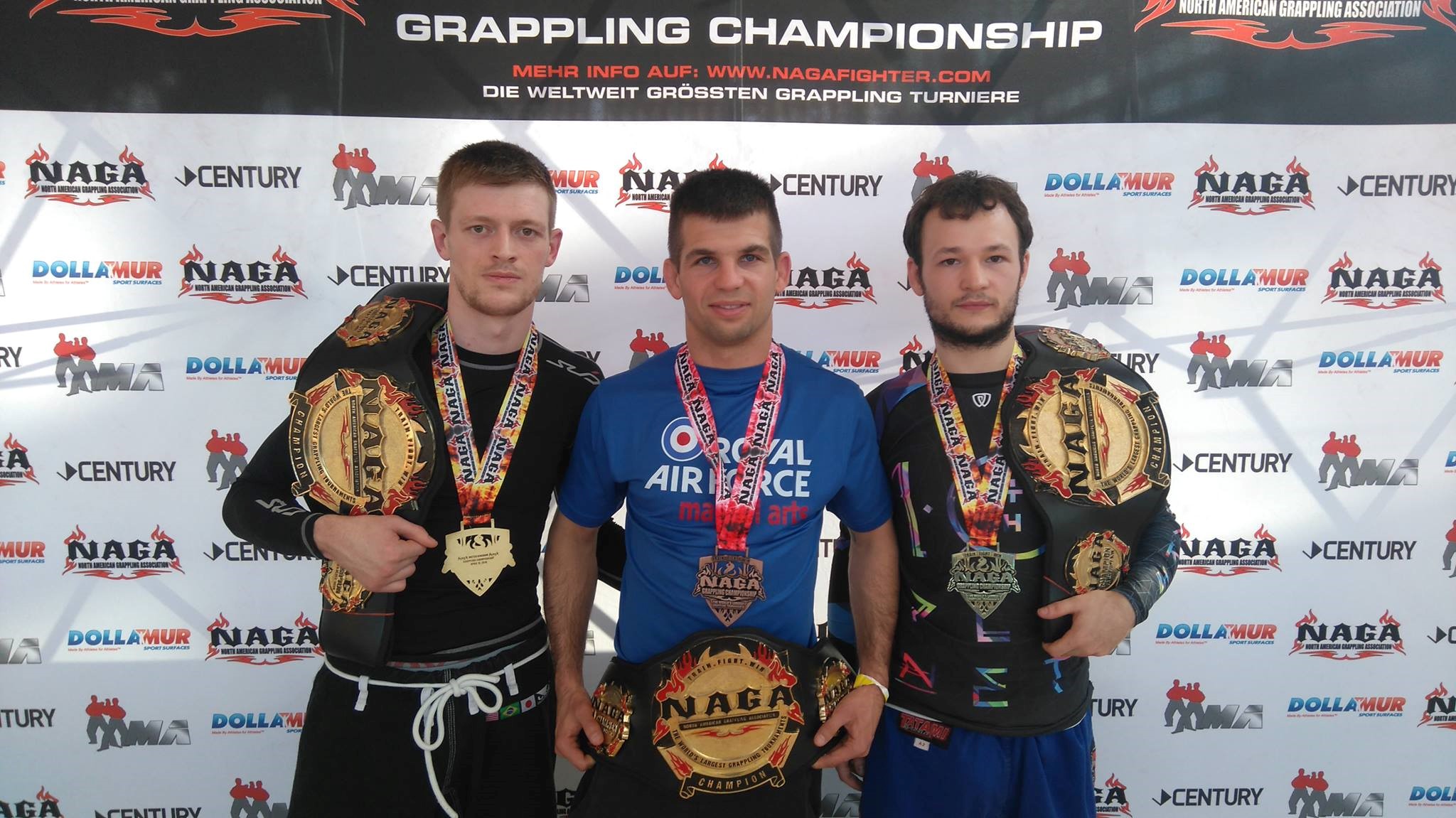 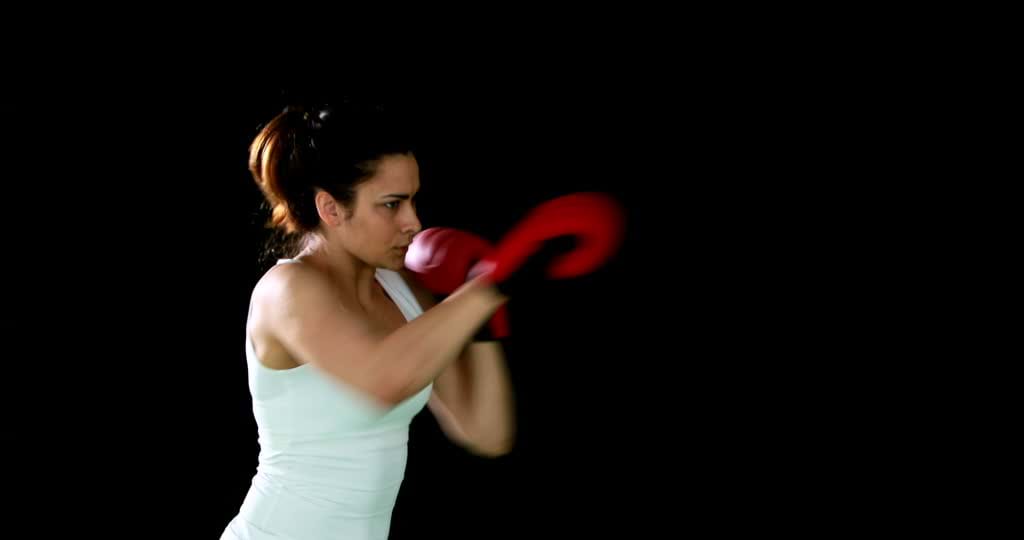 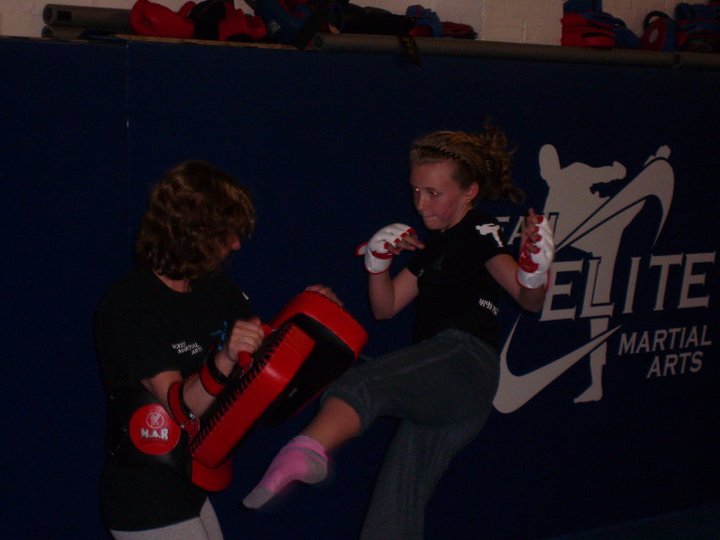 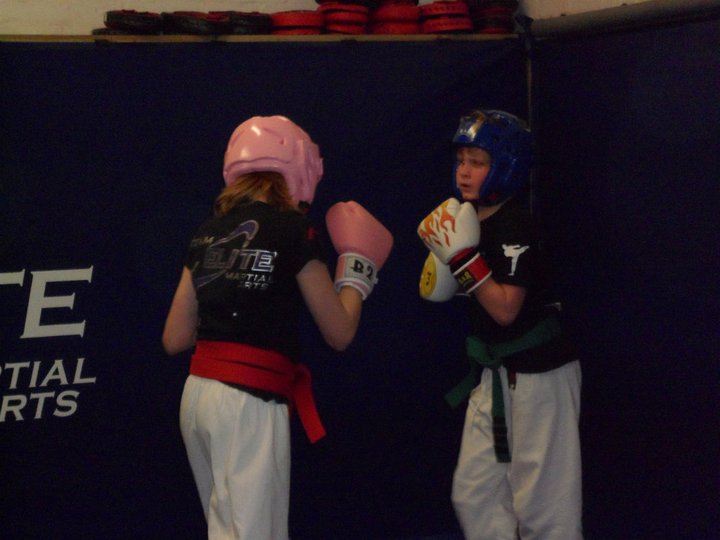 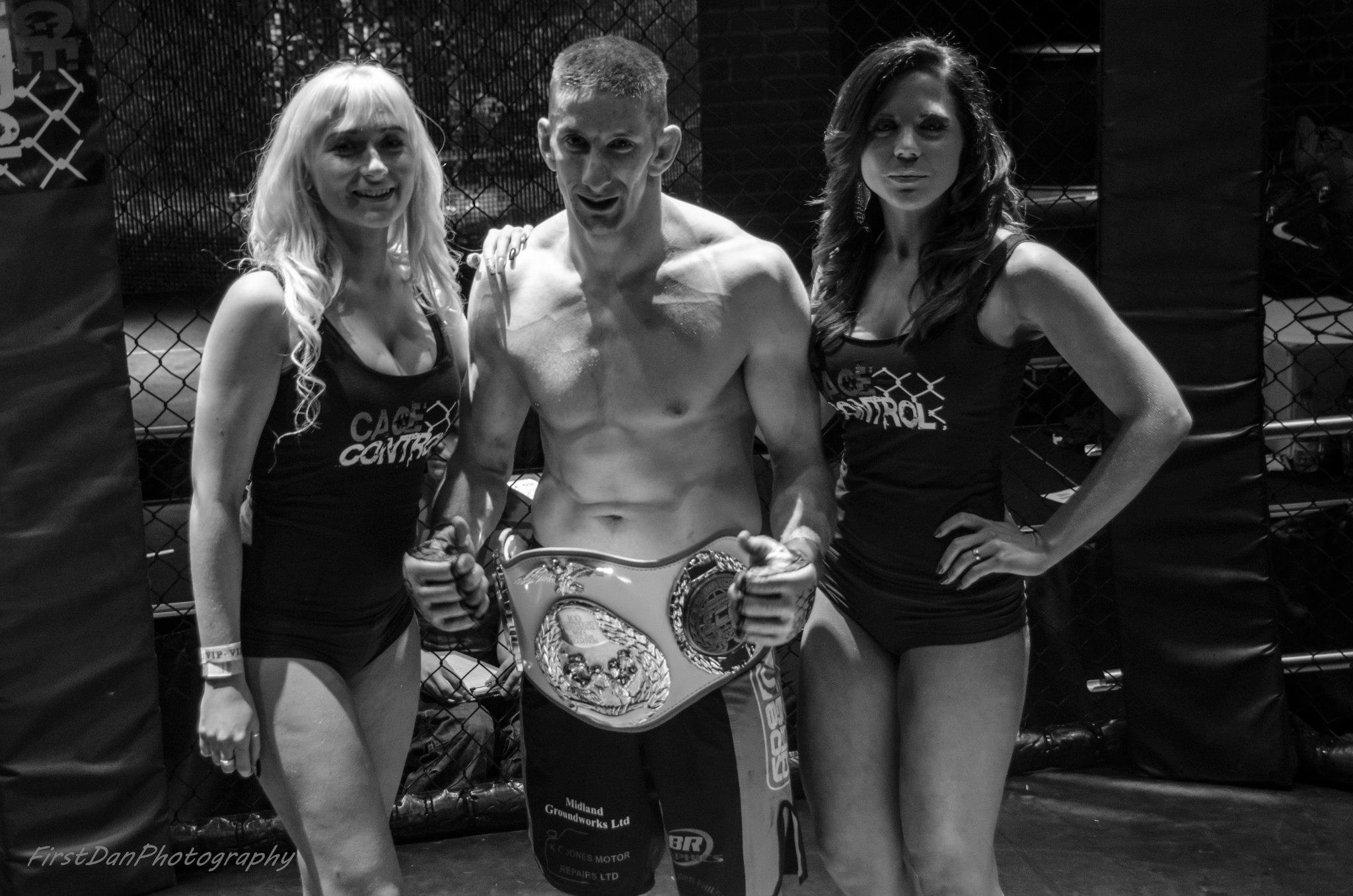 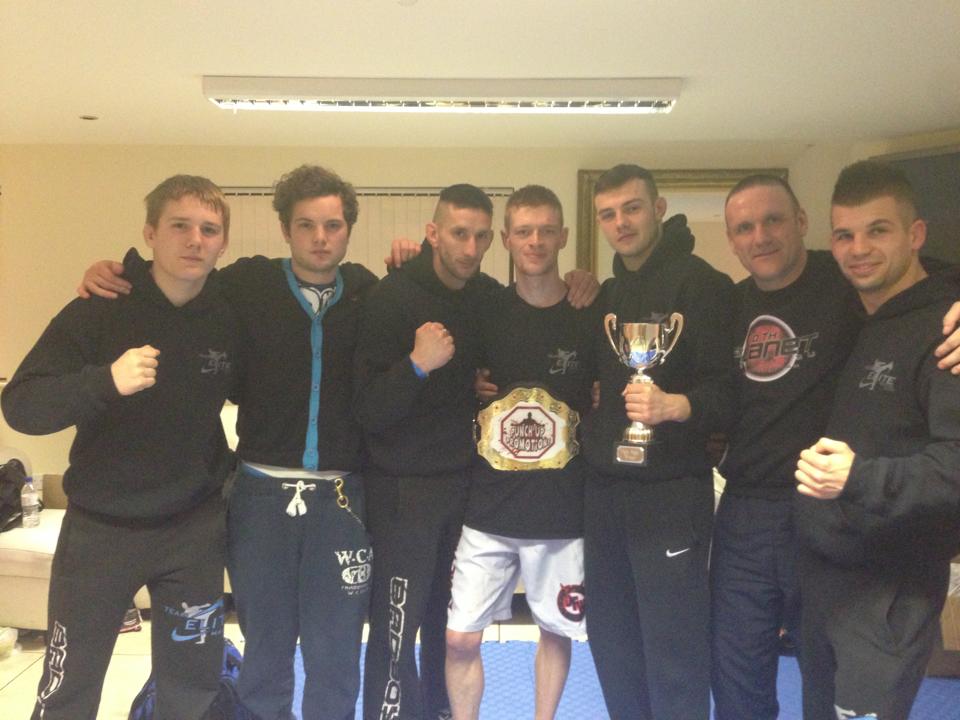 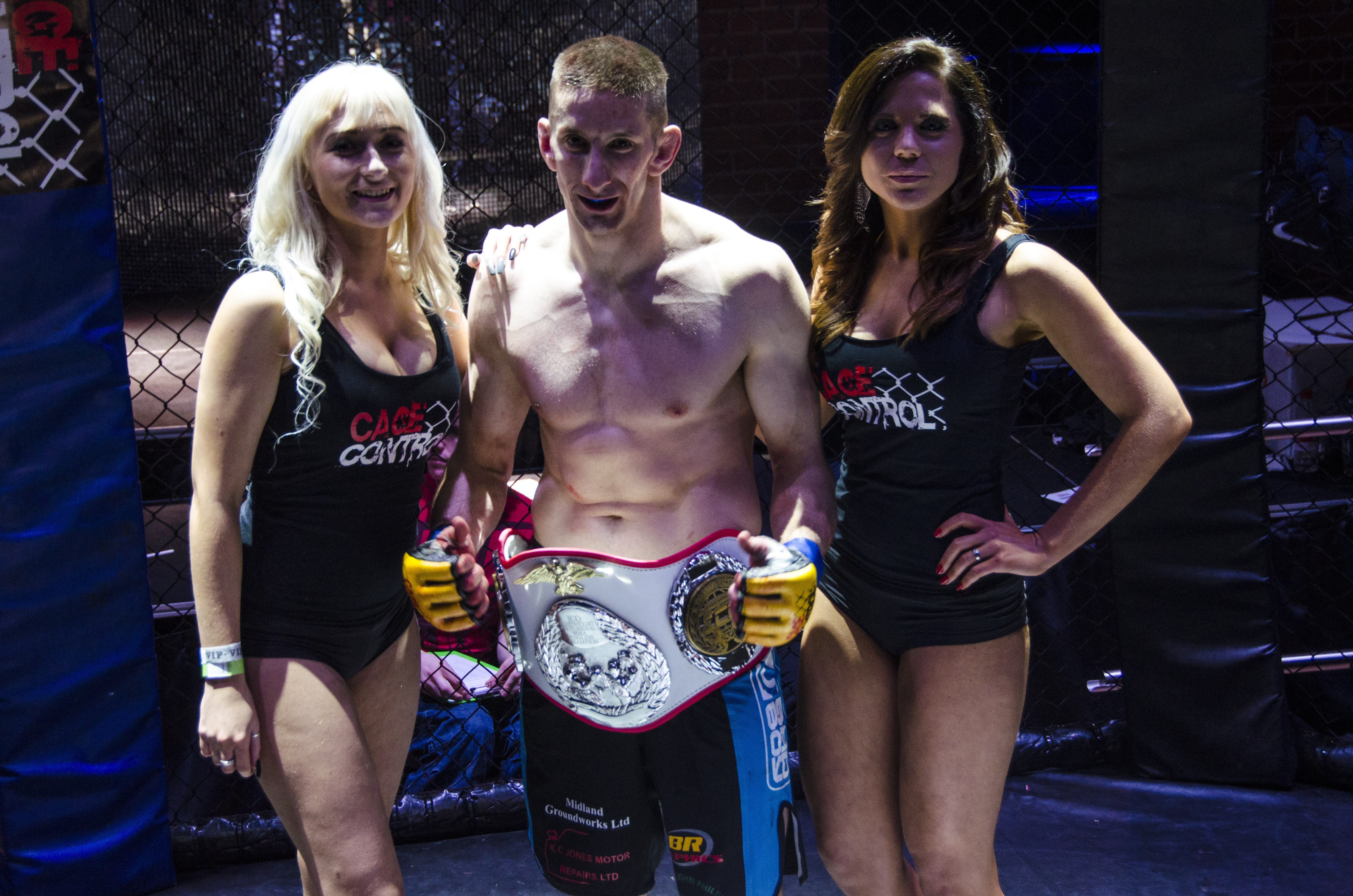 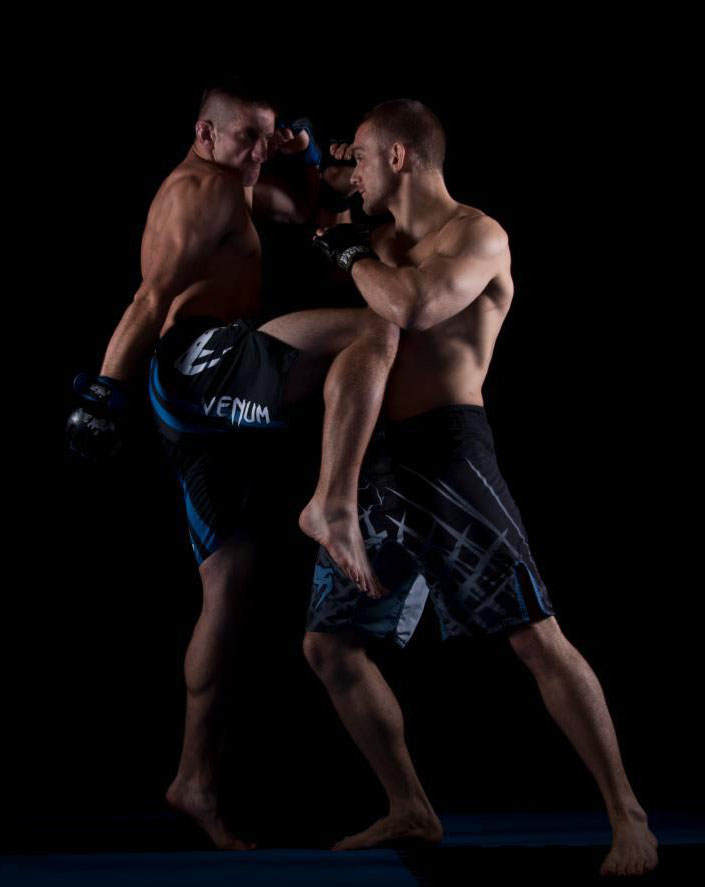 Matt White who was competing in this event for the first time, battled hard adding another submission victory to his growing record. Unfortunately he was eliminated from the tournament in the quarter finals, where he narrowly lost on points.

Daryl Small who teaches the beginner BJJ classes at Elite managed to get through to the finals where he lost on points to a strong wrestler. Along the way he managed to secure several submission wins. Daryl says he was pleased with his performance given he was struggling with a knee injury and was in a higher weight division then he is used too.

Both Daryl and Matt would like to thank the club and all the support that has been shown to them in preparation for the tournament.

What an amazing place had my first taster session last night and I can't wait for the next! Fantastic trainers and fantastic people very friendly and professional!

What a bunch of lads lovin every session an I'd advise anyone to join, thanx to rich cheers for the opportunity to learn.